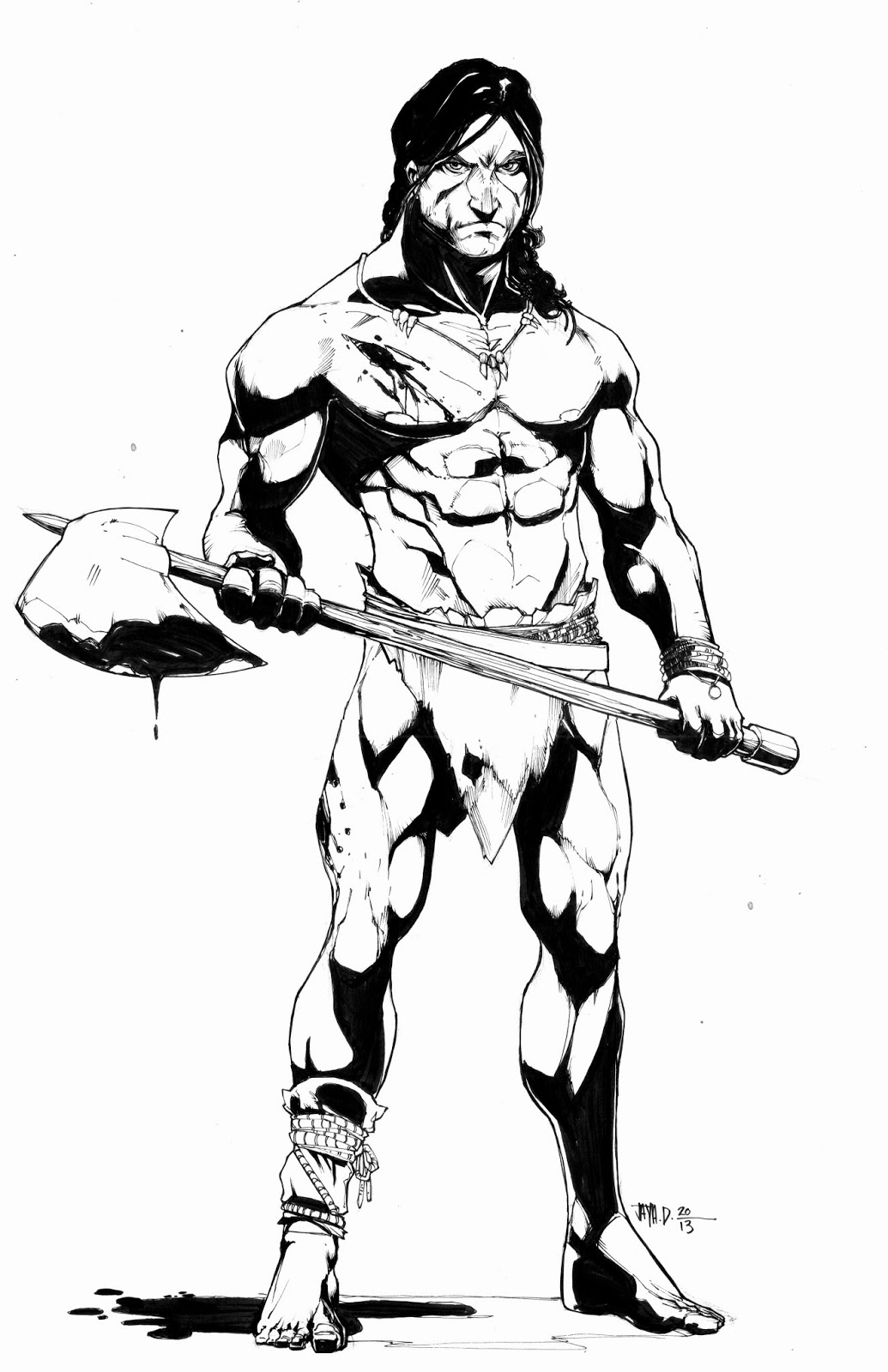 Our game world has no 'short races' -- we cut out the Dwarves and Halflings and have replaced them with two of our own classes, which we've been testing out for a little bit now. The first is the Barbarian, inspired by Korgoth of Barbaria, Conan, Fire and Ice, and early 80's heavy metal imagery. In a land similar to Cimmeria (Conan's homeland,) the environment breeds men that can do far more damage with a weapon than most others. Their skill is needed to best the sorcerers, and the giant beasts that roam the land. They are needed to one-hit-kill the many men that would battle in large hectic environments.

The Barbarian gets a damage bonus equal to one plus his level, allowing him to do a lot more "guaranteed" damage against men and beasts alike. How many times have you swung at something in LotFP that had maybe 3-5 HP, only to roll a 1 or 2 on damage? The Barbarian doesn't stand for that nonsense. Expect serious wounds, even dismemberment. 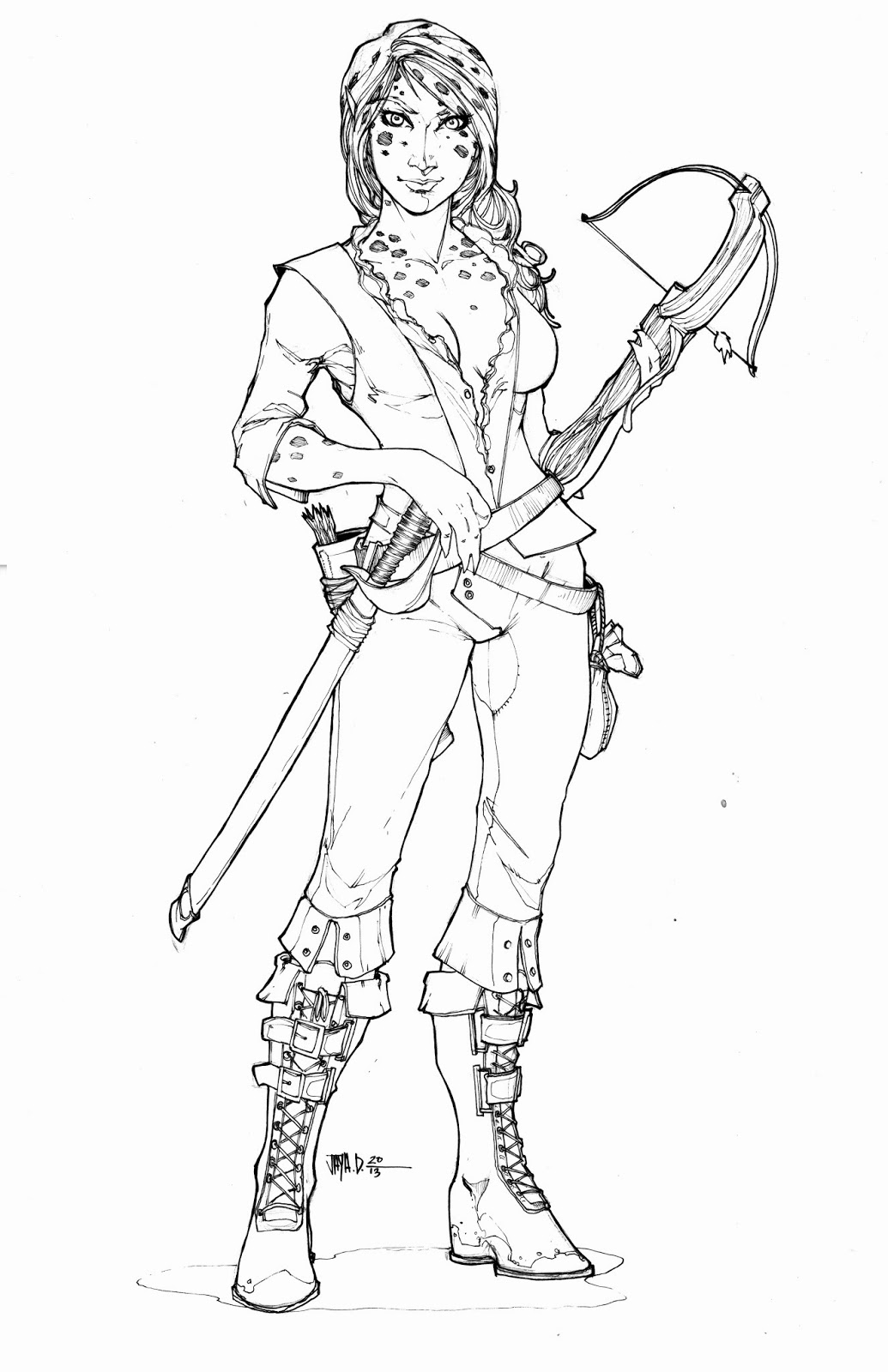 The other class is a caste of near-Elves called the Felaness. These pointy-eared humanoids have small, sometimes indistinguishable cat features -- stripes, spots, eyes, or claws. Feared and hated as impoverished wanderers and/or genetic abnormalities, they live hectic lives which often calls for unusual talents. The inspiration is a little bit Thundercats, a little bit Skyrim, with the need coming from a removal of the Halfling class.

The Felaness gets some of the better saves available, while not being quite as hardy as LotFP's Halfling. The Felaness does not have a weapon restriction, but still has a great bushcraft ability. Those who take up this path also get a great stealth ability where cover is available, as the Felaness are adept at hiding in a pinch. You also get one of the better exp per level rates, better than the Halfling (but not as good as the Specialist.)

The following PDF is a rough idea of our two classes. We'd appreciate any feedback you have on how to make them better!

Click here to download Playtest Packet I, two new races for Lamentations of the Flame Princess Weird Fantasy Roleplaying.
Posted by Ed Vaughan at 10:04 AM