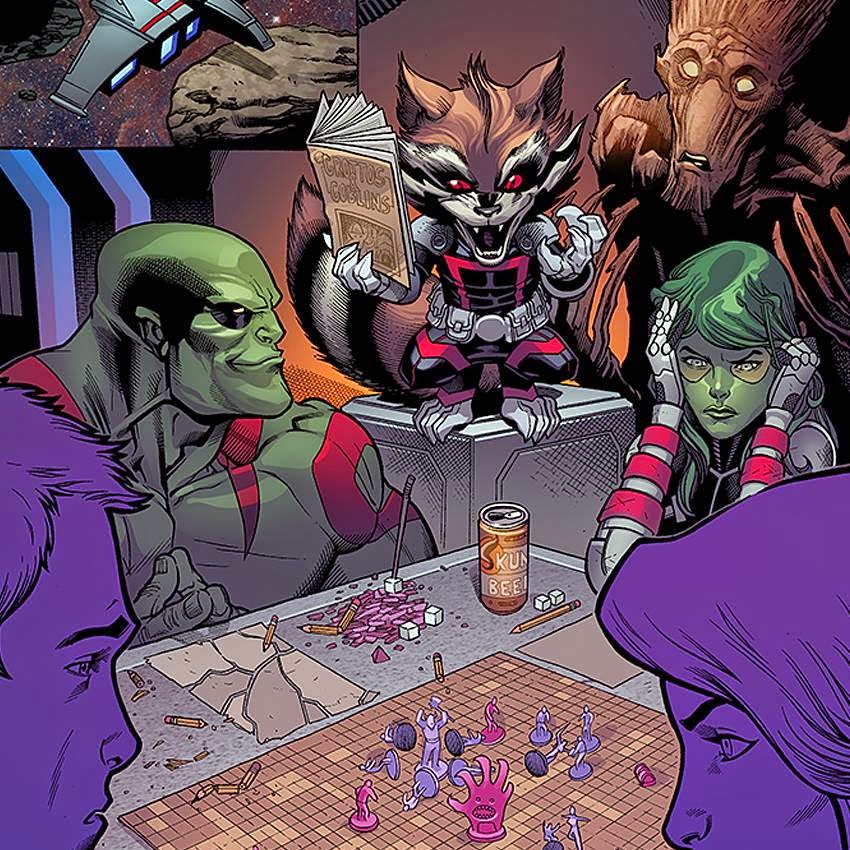 Spells and powers that allow characters to return from the dead can take away from the ability for players to immerse themselves in fantasy roleplaying games. In a world where we can cast a spell and return a person to life, how and why does anyone die? Why would your players take risks seriously when they know there's no permanent danger to their character? These are things to consider if you're a referee who loves gritty, realistic adventure games. One of the easiest, if not one of the best options is to remove (or not use in the first place) Resurrection spells.

This turns up the difficulty quite a bit, and may frustrate veterans who lose characters due to silly mistakes. Let's face it – it sucks when a campaign that is running well is upset by a few poor choices. Some of our characters are cooler than others and we'd like to keep them around for just a few more expeditions. We're not all comfortable with having to ignore a die roll or hand-wave an event to keep characters alive, either. So...

What Happens When A Character Dies?


Character death can take on many forms, from losing a single henchman to a pit trap to rocks falling on an entire party. This table is designed to be rolled on after a character would die in a way that allows them to re-enter the game believably. This table isn't for characters cremated by lava pits, pulled apart by ghouls, or annihilated in black floating spheres. It's mainly designed for characters that fall to 0 HP or below through routine adventuring risks – combat, traps, accidents, et cetera.

These rules modify the standard system of character death. When a character reaches 0 HP, they fall to the floor unconscious, a status referred to as “out of action.” The character is not technically dead at this point, but will be unable to continue in the current encounter unless medical attention is given, magical or otherwise. If the encounter is still happening around them (for example, the character fell during a fight, and the fight is still continuing with other characters involved,) the character's body is now considered little more than an object. Any creature may interact with an out of action character in any way they wish, including dismembering or destroying the body. If dismemberment happens, those effects are taken into account in addition to the chart below. If the body is destroyed, the character won't be able to roll on this chart.

Most intelligent combatants, however, will ignore characters knocked out of action. A party low on resources or backed into a corner may not be able to assist a character knocked out of action during a fight, often forced to leave a comrade in a pool of blood on the floor. These are the characters which must roll on this chart to determine how badly they are injured.

This counts for the PCs, too. Should any game character be knocked out of action, the referee must roll a d20 and consult this chart (assuming the controlling player wishes to continue with the character.) The roll takes place as soon as the game moves out of combat and back into exploration mode. If the character was knocked out of action outside of combat, go ahead and roll as soon as they are tended to by another creature. If no creature is there to assist, and they are left alone, the character awakens in 8 hours and rolls on the table at that time.